Hoverboards are ‘a dream come true’ for all fun-filled teenagers around the world. Though considering the increased risks posed by this gadget, users often raise this question—“Can I take my hoverboard on a plane?”

Even actor Russell Crowe was denied boarding a flight in Virgin Australia because his children were carrying hoverboards.

Since the 2015-2016 incidents regarding hoverboards catching fire or bursting into flames, consumers have not been able to carry hoverboards either in checked-in or hand-held luggage.

It was during these trying times that the President of IO Hawk hoverboards, John Soibatian, himself said on CNN, “I wouldn’t feel safe having my kids on a plane without knowing the devices were safe either.”

So can you, and should you, carry your hoverboard on a plane?

This article will assist you in making the right decision before boarding a flight.

Can I take My Hoverboard On A plane?

The description said that the lithium-ion batteries in the electronic gadget have exploded and caused the fire. In the US alone, in the year 2015, 12 incidents were reported.

In the following year, in 2016, the number rose to 60, amounting to over $2 million of property damage. Several reports of an explosion came from the UK and at least one from Hong Kong.

While some hoverboards exploded while charging, many burst into flames while riding, and some, quite strangely, exploded for no reason.

Therefore, it is a wiser decision to leave your hoverboard at home and not carry them while flying. If you are still skeptical, keep reading to find out more.

The Reasons You Cannot Take Your Hoverboard On A Plane

Certain hoverboard manufacturers using high-powered lithium-ion batteries for such small-sized gadgets were to blame. In some cases, the batteries were even poorly labeled.

Careful investigations revealed that manufacturers of hoverboards do not provide consistent details on the power and size of the lithium batteries used.

This electrolyte contains a compound called lithium hexafluorophosphate, which is lithium in an organic solvent. The concern is that this electrolyte compound is highly flammable, meaning it can easily catch fire.

One manufacturer has also found out that there can be some exceptional occasions when the microscopic particles (especially the metal ones) may touch some parts of the hoverboard battery. And this may cause a sudden short-circuit. Once a short-circuit is in progress, there is no stopping it, and a disaster is imminent.

There are two reasons for battery failures. One is the design flaw, which involves electrodes, separators, electrolytes, or the processes of the battery. This design flaw, if detected at an earlier stage, could be corrected.

The second reason for battery failure is stress. Subjecting the batteries to stress situations such as charging in sub-zero temperatures, vibration, or a significant hit due to some collision, may cause the batteries to malfunction and, unfortunately, explode in some instances.

Extremely hot areas may also be a reason for battery failure and tragic accidents.

Manufacturers should be particularly careful in testing these batteries before using them for hoverboards. Unfortunately, makers of cheap hoverboards, which start at $400, fail to comply with the set standards. Cheap hoverboards use non-certified lithium-ion batteries.

Underwriters’ Laboratories (UL), based in Illinois and branched in 46 countries, test the specifications of Lithium-ion batteries. Hoverboard Li-ion batteries checked by UL should not pose any risk.

A UL official, in a Washington DC meeting, had announced that no new case of fire or overheating has occurred after the certification of lithium-ion batteries.

Also Read: How Does A Hoverboard Work?

Which Airports Have Banned Carrying Hoverboards?

Since 2015-2016 incidents of fire, the US airline industry has decided not to take any further risk with hoverboards.

Airlines such as American, JetBlue, Hawaiian, Southwest, Delta, and many others have banned the carriage of these gadgets on their passenger flights. United Airlines, as per the year 2015 policy, allowed gadgets with Li-ion batteries below 100 W.

Among international flights, Air Canada will let you check a hoverboard but will not allow carry-on luggage.

Other airlines like Easyjet, British Airways, and Virgin Atlantic might allow you to carry your hoverboard on a plane, with or without conditions, as per the 2015 policy.

Not only that, but the US Postal Service had banned air shipments of hoverboards.

In 2015, the Federal Aviation Administration announced that if the batteries are at or under 160 watt, passengers are allowed to carry their hoverboards in carry-on luggage.

China Airlines prohibit hoverboards as either checked or carry-on luggage with lithium-ion batteries inside.

You will be required to remove the batteries from the hoverboard and carry them separately as carry-on luggage, and you cannot charge them. Also, Li-ion batteries must be at or below 160W.

European Union Aviation Safety Agency (EASA) does not permit lithium-ion batteries of hoverboards to be carried in checked bags. The main reason being that hoverboard Li-ion batteries are usually above 100 W, which EASA does not allow.

By mid-December 2015, as per the International Air Travel Association, around 60 airlines worldwide had banned hoverboards either in carry-on or in baggage form.

So to answer your question, “Can I take my hoverboard on a plane?”, you can, only if your hoverboard runs on batteries less than 160W. Considering the risks involved, and the airport security hassle, it is better not to.

1. Is there any alternative if I cannot carry a hoverboard while flying?

Answer: If flying with your hoverboard is an absolute necessity, then you can consider contacting the airline. If you still receive a “no” in reply, then get your hoverboards shipped to your foreign location by freight or ground service.

2. Why can’t I carry a hoverboard while I am on a plane?

Answer: During take-off and landing, your luggage is exposed to vibrations and possible collisions. And, that is a big reason why hoverboards should not be carried on flights.

3. Which hoverboards are suitable for planes?

Answer: Though you should not carry hoverboards while flying, you can check out the hoverboards by SWAGTRON. Its batteries sit in an air-resistant aluminum enclosure, surrounded by a PCB layer to ensure even temperature.

4. Who Invented The Hoverboard?

Answer: Well, there is an ongoing debate regarding this matter.

For a detailed idea, you can check out this comprehensive discussion based on the inventor of the hoverboard.

Hoverboards are a sensation among youngsters. After having seen artists like Justin Bieber and Kendall Jenner sharing riding-shots on Instagram, the excitement has gone double!

They are an ideal gifting item for families and friends in the holiday season. Also, younger people look forward to enjoying a ride on their newly-purchased hoverboard during their vacation abroad. For that, you would need to carry your hoverboard with yourself on the plane.

Can I take my hoverboard on a plane—is a frequently asked question. Simply put, yes, you can if your country airlines allow you.

But here is the catch—many airlines have banned carrying hoverboard on a plane. And, such an event took place mainly because the lithium-ion batteries in the hoverboard are quite flammable.

There are hoverboards, like those of SWAGTRON, that are quite safe to carry. In that case, you can talk with the airline company.

If you still have doubts, don’t hesitate to leave a question. We will be more than happy to get back to you with pertinent information.

At the same time, for the most updated hoverboard reviews and tricks, you can check out these blog posts. 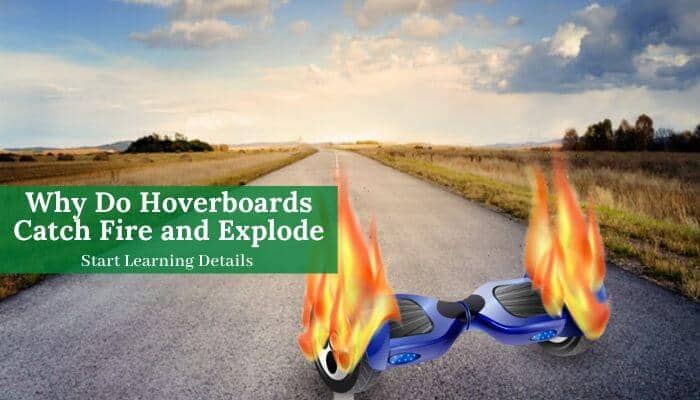 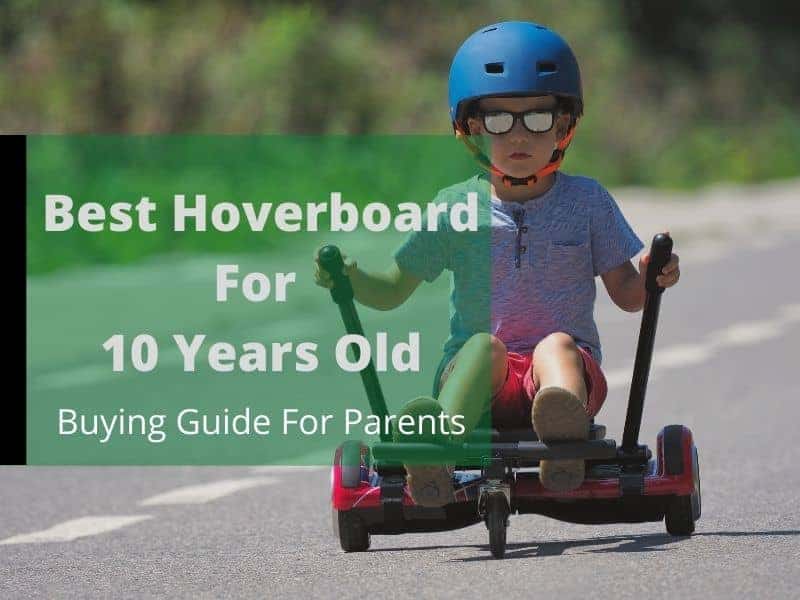 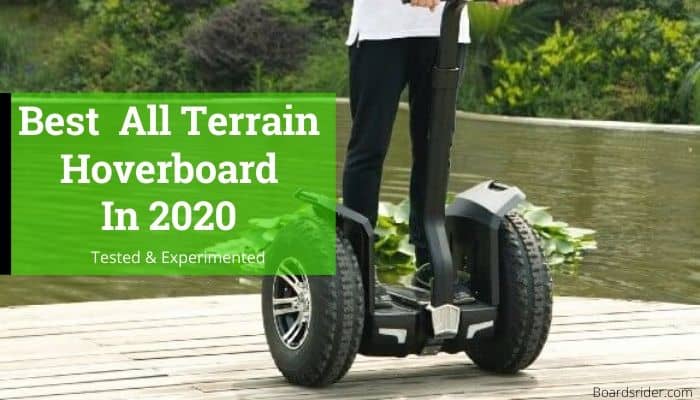 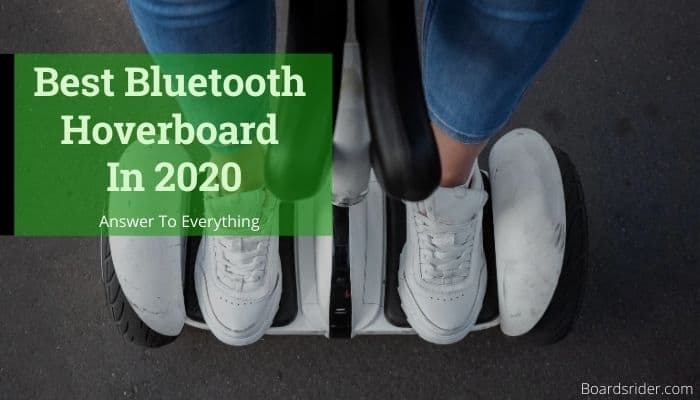 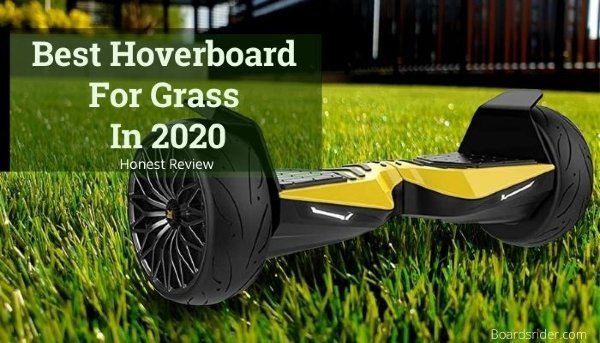 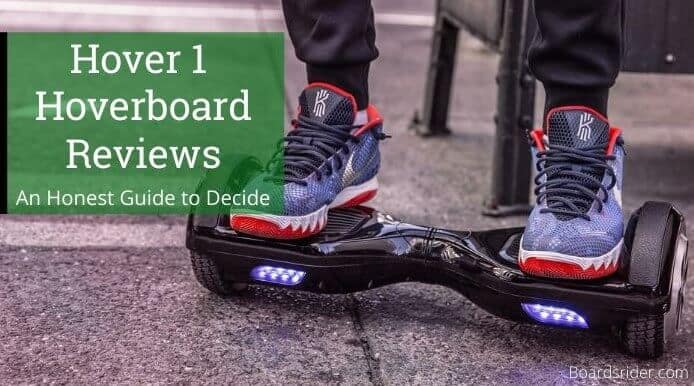 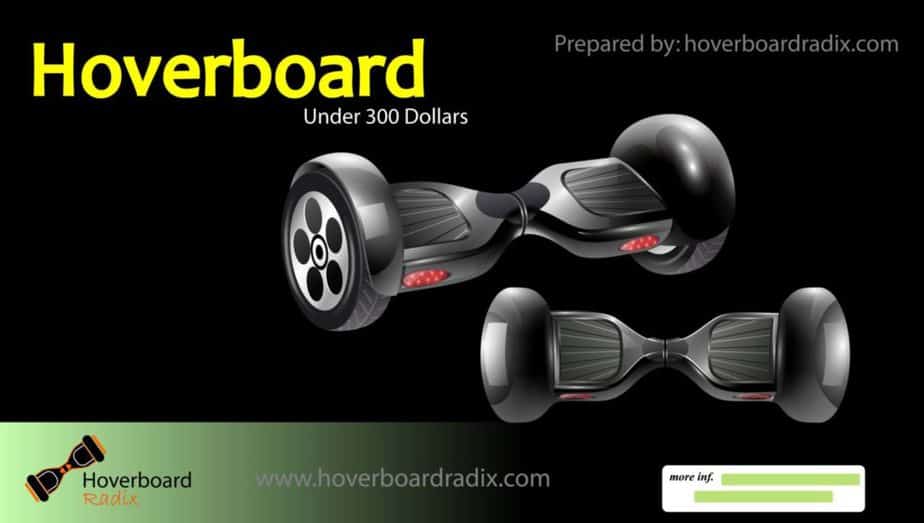