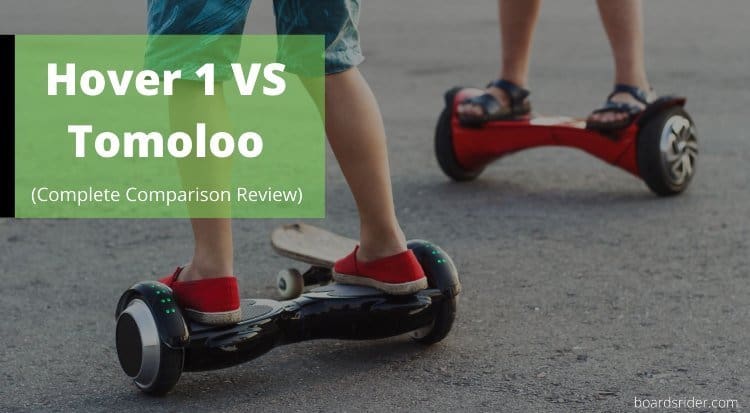 The idea of riding a hoverboard hovers back to the era of the 1980s’. However, it did take quite some time to convert the ideology into reality permanently. And, you can’t argue with the delay as well. A hoverboard is, indeed, a piece of dreamful art. So, the time-taking was quite natural.

Since their availability in the USA (in 2015), hoverboards have been quite popular among kids and teenagers. According to a report, almost around 2.5 million of the same were sold during the period. And, it kept growing until the latter months of the year.

However, there was a hitch, which stalled the further growth of the market – injury. The early-day hoverboard models did not have proper safety modules at all. Thus, around 26,854 children had to visit the hospital during 2015-16 due to the injuries caused while riding the hoverboard.

Nonetheless, the scenario has changed entirely right now. Almost each and every hoverboard getting released today is well-built and features a set of safety features. And, amongst them, the Tomoloo and Hover 1 are considered to be the best in the business!

But, you can’t merely buy both of them due to their expensive pricing. So, which one of them should get the nod for you?

To decide the answer to the question, here, we are going to make a comparison between Hover 1 vs. Tomoloo. So, be sure to stick around till the end!

The Hover-1  brand is considered to be a pioneer in the hoverboard industry. It has been on the scene since the inception of this particular idea. And, after so many years, it, still, has been going pretty strong. Hopefully, it will offer us some more gems in the near future!

The Hover 1 electric hoverboard, in essence, is a little bit advanced for the kids. So, it can be an ideal option for college-goers. It comes with a dual motor set-up, which offers decent on-road and off-road performance. It has an eye-catching design as well.

When you are choosing one between Tomoloo vs. Hover 1, you will need to consider the factor of construction as well. The Hover 1 passes quite fruitfully in this aspect. The model features a decent structure and, thus, can cater to a rider of around 265lbs with ease. 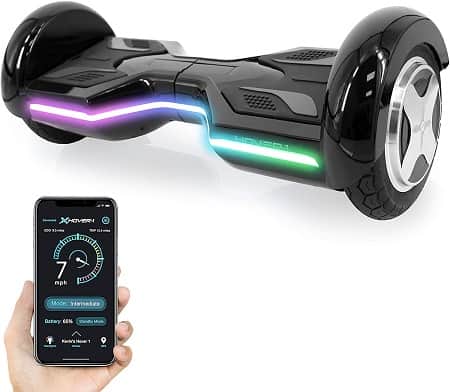 The overall performance of the Hover 1 model seems pretty desirable. For a better understanding, we have broken down the same a little bit down below. So, do check it out!

Like Hover 1, Tomoloo self-balancing scooter, too, has always been one of the brightest names in the market of hoverboards. Thus, it’s no wonder that this model is going to be one of the best in the business. For starters, like the previous one, this model, too, comes with a decent design.

It looks pretty good when you are driving in the sunlight. Besides, the overall performance of the product seems to be decent as well. The balancing action and ease of use are a bit better than Hover 1. So, aside from teenagers, it can be used by the kids as well.

So, let’s learn a little bit about the performance of the model to further our discussion of Hover 1 vs. Tomoloo.

As of now, we have already gone through the overview and performance status of both of these models. So, before we can make a final verdict, let’s put up a Hover 1 vs. Tomoloo comparison first.

This way, it will be easier for you to find out the suitable one for you!

So, at last, we are at the end of our discussion of Hover 1 vs. Tomoloo. And, as you can see, each of these models is quite well-equipped and –designed. So, choosing one of them is not going to be an easy job for you. But, if you are considering speed and stability to be your prime factors, then the Tomoloo model would be the winner for you. Otherwise, in terms of overall